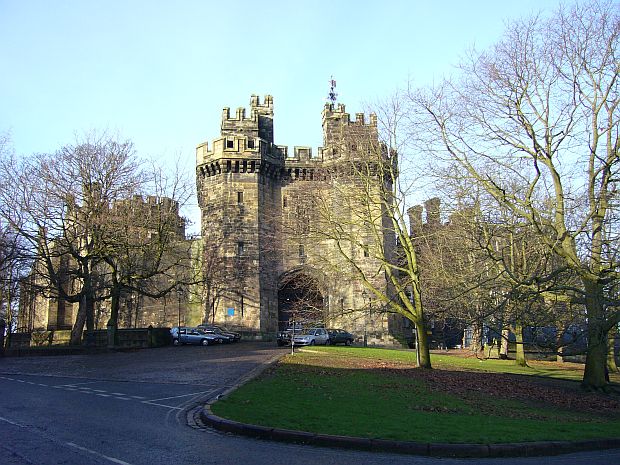 We were waiting for Joey. The flurry of publicity and media focus had died down. Nor did he play in the reserve game against Manchester City that featured Lowton, Marney, and the two Longs in their search for fitness.

Having signed for Burnley JB had hit out at Premier clubs that hadn’t been prepared to take a gamble on him. His attitude was clear. Any club in the bottom half would have found him a good addition to their team. By ignoring him they were being ‘lazy.’

Perhaps, he thought, that having him at their clubs would have been like inviting Charles Manson or Fred West into the building. He was being judged on past reputation, he argued, rather than on pure footballing ability. It’s a ridiculous legacy I have, he said. They tune in to things I did in 2006 and 2007, rather than his last two or three years and how his family circumstances have changed. END_OF_DOCUMENT_TOKEN_TO_BE_REPLACED

By this time last year I think I’d already clocked up four diary pieces with the Prem season to look forward to and the World Cup in progress. With just a week to go until the first game of the new season, this is the first.

Lethargy… disinterest… other things to do… a sense of anti-climax following relegation, maybe it was a mixture of all of those. After relegation, do we want season tickets again I asked? Yes, said Mrs T. Of course I knew I’d get them plus a new kit for Master Joe. He’s too big now to call him Little Joe.

As Burnley’s pre-season games had been taking place we’d been pootling about the country doing our own pre-season tour. We were in Dorset, land of sheep, Thomas Hardy, pheasant shoots and green wellies, and my mouth had dropped open when they lost at Accrington. Ah but that’s Ok said the faithful, it’s only pre-season, it’s all about fitness and giving them all a game. But come on I thought, losing at Accrington, pre-season or not, I doubt losing was on SD’s agenda. END_OF_DOCUMENT_TOKEN_TO_BE_REPLACED 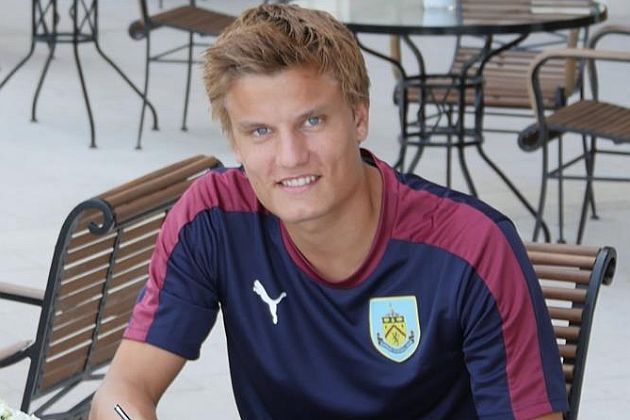 All of us I guess were stunned by the news that after just 8 weeks Jelle Vossen had gone back to Belgium, this time to Bruges. Conspiracy theories abounded and maybe not quite as far-fetched as you might think.

There was one story that wouldn’t go away:

The red neon sign outside the hotel bedroom window had flashed on and off all night but somehow Frank had managed to drop off to sleep despite the luminous glow in his room that went on, off, on off, with its endless recurrence. It was like it was some sort of scene from a cheap American gangster movie where someone is holed up hiding from the Feds, or one of those Mickey Spillane dime paperback novels from the fifties.

In his subconscious he heard a phone ringing. It’s a dream he thought and wanted to ignore it; but in fact it wasn’t. Groggily he picked up the receiver as if it was some kind of Pavlovian response.  In his job, if the phone rang you answered it. But while Pavlov always gave his dog a biscuit, Frank more often than not ended up with nothing. END_OF_DOCUMENT_TOKEN_TO_BE_REPLACED